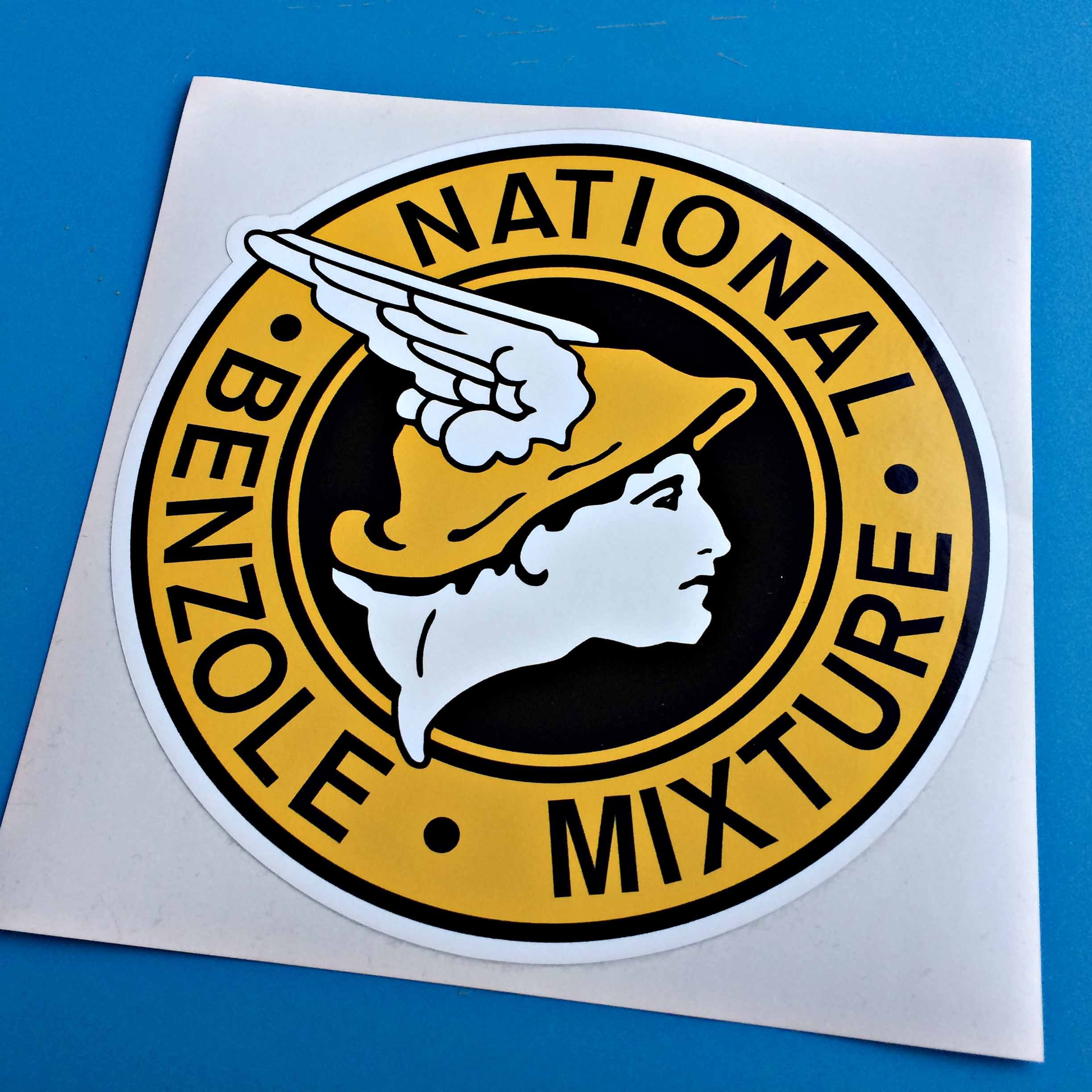 Our stickers are created using high-quality vehicle grade vinyl, which you can use for both interior and exterior applications.